6 Things The Gaming Industry Can Do To Improve UX 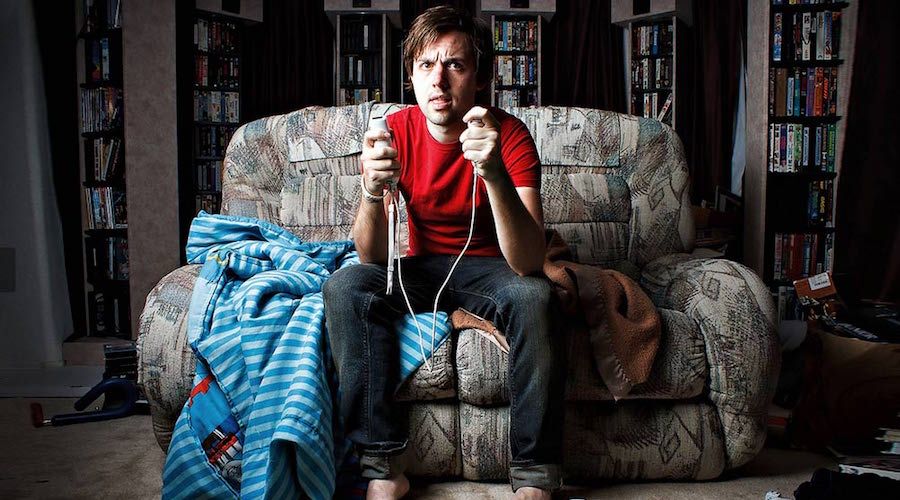 Gaming is a growing industry with millions of players signing on to servers everyday to socialize and play. It is critical to provide a stable gaming environment to improve user experience (UX) and engagement.

With the majority of games relying on servers to provide content and multi-player capabilities, it’s more important than ever for the gaming industry to focus on improving this side of the UX.

A stunning game is nothing if players constantly experience network glitches, outages and latency issues. By focusing on certain aspects of the experience in the background, players get the best possible experience with your games.

Gaming servers are becoming a favorite target for DDoS attacks. One main reason – the servers present a massive single point of failure. Gaming platforms represent a centralized system that’s easier to attack than numerous servers among a variety of networks. All it takes is a few millisecond outage from an attack to wreak havoc on a game.

While it threats are always evolving, using a system that uses anti-DDoS technology helps to reduce the possibility of an attack and maximize up-time for gamers.

Testing is a critical part of game development. Whether it’s a small group in-house or a global group of beta testers, testing allows game developers to perfect features and performance. When testing globally, you’ll need a testing environment. However, you probably want to keep resources to a minimum during this phase without giving up performance.

Testers review games based on these testing environments. It’s vital to implement them using platforms that provide optimal performance without committing to costly resources. Using data centers for this helps provide great UX for testers, leading to positive hype as the game launch approaches.

3. Be Prepared For Traffic Highs And Lows

The gaming industry deals with traffic highs and lows on a regular basis. For instance, servers should be ready to be put to the test during the first few days or weeks that a game is launched. As players finish with it, the same resources aren’t necessary to handle the dwindling demand.

Elastic scaling provides gamers with the best possible experience. As traffic spikes, more resources are dedicated to the game to ensure performance never waivers. This also works in the best interests of the gaming company too. In a pay-as-you-go style model, resources scale easily based on demand and you only pay for the resources you actually use.

According to Newzoo, there are 2.2 billion gamers worldwide. This means the gaming industry has to focus on providing a reliable network that offers the same level of performance for gamers across the globe. The easiest way to improve UX in this area is to have content delivered from multiple data centers that are positioned globally.

Milliseconds matter when it comes to the gaming industry. For instance, in a first person shooter, or FPS, a few milliseconds of lag could result in a character’s shot not lining up correctly or the character being killed. Players constantly send commands to the game and latency issues result in those commands getting to the game server too late to be effective. It completely ruins the experience.

One way to ensure stability for gamers is to create your own private global network. Without shared traffic, the strain on resources is reduced which also reduces lag.

6. Use Dedicated Hardware For Optimal Performance

While you could use a virtual machine setup for a gaming platform, it’s not as effective as using dedicated hardware. This goes back to latency. VMs and traditional cloud setups might work for an industry that doesn’t need immediate data processing. Latency is barely noticeable at that point. With the gaming industry, even small lags are noticeable and affect game performance.

A bare-metal cloud setup gives you control over the hardware and resources. This eliminates much of the interference and issues that result in lag. By customizing the setup to your specific needs, gamers get the best possible UX.

Is the experience lacking for your players? Don’t punish a great game with poor network performance. Find out more about improving the UX for gamers from a network perspective.