How Autonomous Cars Helped Pave The Way For Edge Computing 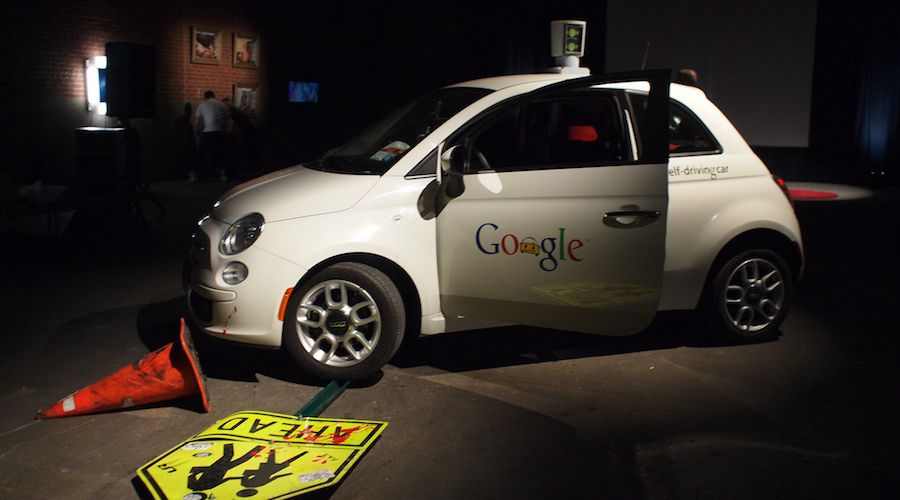 When The Cloud Isn’t Fast Enough

It’s one thing for a video game to have a millisecond lag. It’s another for an autonomous car to experience a lag. A lapse for a fraction of a second is the difference between colliding into a wall and avoiding a collision. It’s literally a matter of life and death.

On average, it takes roughly 100 milliseconds for large amounts of data to travel back and forth from the cloud. Autonomous cars are sensing and sending data on weather, road conditions, GPS, and surrounding vehicles constantly. The vehicles collect the information to make quick decisions in order to transport its passengers and cargo as quickly and safely as possible.

According to Toyota, the amount of data transmitted between cars and the cloud could reach 10 exabytes a month by 2025. That’s 10,000 times the current amount. The cloud wasn’t designed to process massive amount of data quickly enough for autonomous cars.

The safety of autonomous cars is critical. Like pharmaceuticals, a society will not adopt a technology if the perceived benefit does not exceed the perceived risk. Without edge computing, it’s nearly impossible for cars to achieve situational awareness. It’s not just about receiving data from the cloud. Autonomous cars require a network that is available where they are at any given time.

Edge computing reduces the strain on clogged cloud networks and provides better reliability by reducing lag between data processing and the vehicle. It didn’t take long for autonomous vehicles manufacturers to realize the limitations of the cloud. While the cloud is a necessity, autonomous cars require a more decentralized approach.

First came autonomous cars and then came edge computing data centers. AT&T is betting big on the future of edge computing and is creating an entire edge network of data centers to prepare for next-generation applications, such as self-driving cars. By building upon the distributed assets they already have, they’re showing that the edge is the best possible solution for all types of IoT devices that need immediate data processing.

It shouldn’t come as a surprise that this is the wave of the future. A few major centralized data centers aren’t quite enough anymore. Autonomous cars need to be able to send and receive data closer to the source, not from hundreds of miles away. It’s these edge data center networks that are paving the way for autonomous cars to go from concept to reality.

The Future Is Coming

While autonomous cars have helped pave the way for edge computing, there’s still much to be done for mass adoption and regulatory acceptance. For instance, Uber ran a test with 43 autonomous cars, but it didn’t go as smoothly as they hoped. A driver had to intervene to prevent errors. However, the technology necessary to make these cars run more smoothly is still be implemented.

As edge computing expands, so will the future for autonomous cars. The two are now inseparable. Thanks to self-driving cars, you not only have edge computing but the technology to power even more applications and devices.

The future is edge computing and Zenlayer is positioned to help your business offer the best possible user experience. Find out more about our edge computing services today.