At AWS re:Invent, Zenlayer teamed up with NS1 to host a Murder Mystery themed after Murder on the Orient Express. Unlike other after parties on The Strip, our goal was to create an engaging evening of suspense centered around building connections to Asia. The event was sold out in 3 days with a waitlist of over a hundred suspects. 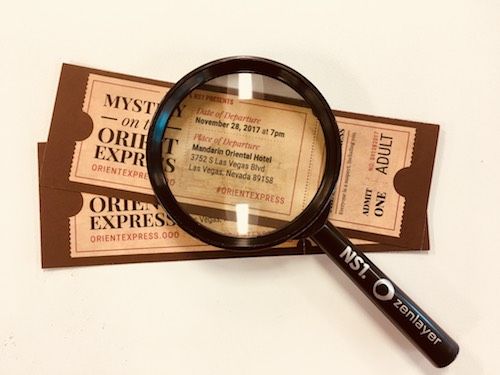 “There is something about a tangle of strangers, pressed together for days with nothing in common but the need to go from one place to another…”

The Scene of the Crime

The crime scene was held on the 23rd floor of the classy Mandarin Oriental hotel. Overlooking the bright lights of the strip, three actors were brought in from Hollywood to facilitate. 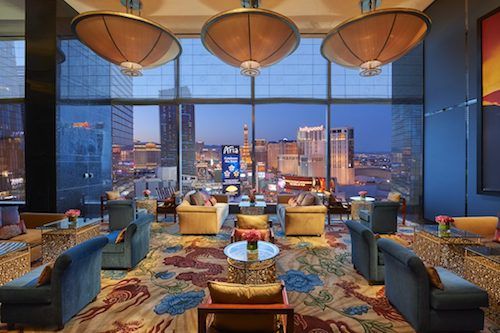 While we won’t spoil the ending, the attendees left with minds full and bellies fuller. 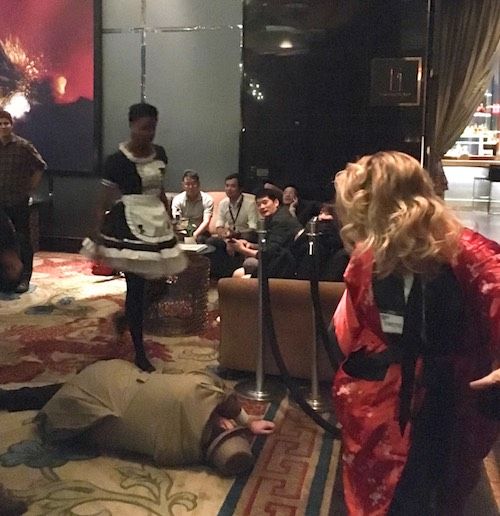 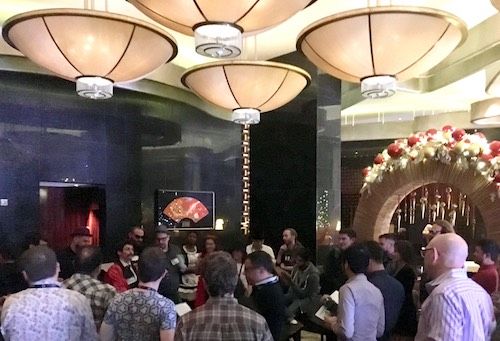 We will be at Pacific Telecommunications Council in January 2018. Stay tuned with Zenlayer’s events by following us on Twitter.