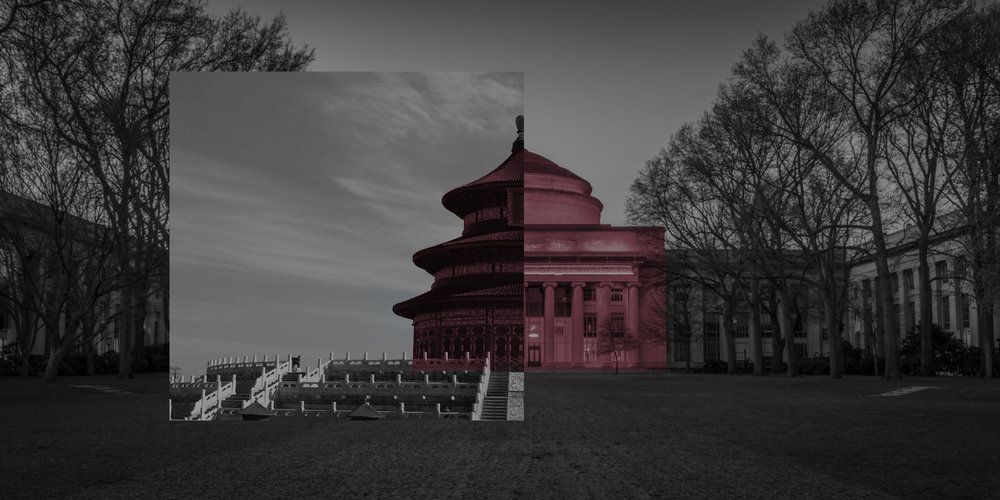 Despite being an ocean apart, China represents 15.7% of total trade in the US, which surpasses Canada and Mexico. The bond between the two giants in the IT sector was solidified under the World Trade Organization’s (WTO) Information Technology Agreement (ITA).

The WTO estimates that the ITA expansion will eliminate tariffs on approximately $1.3 trillion in annual global exports of information and communications technology products, which industry estimates will increase annual global gross domestic product by an estimated $190 billion. The number of participants has grown to 82, representing about 97% of world trade in IT products. 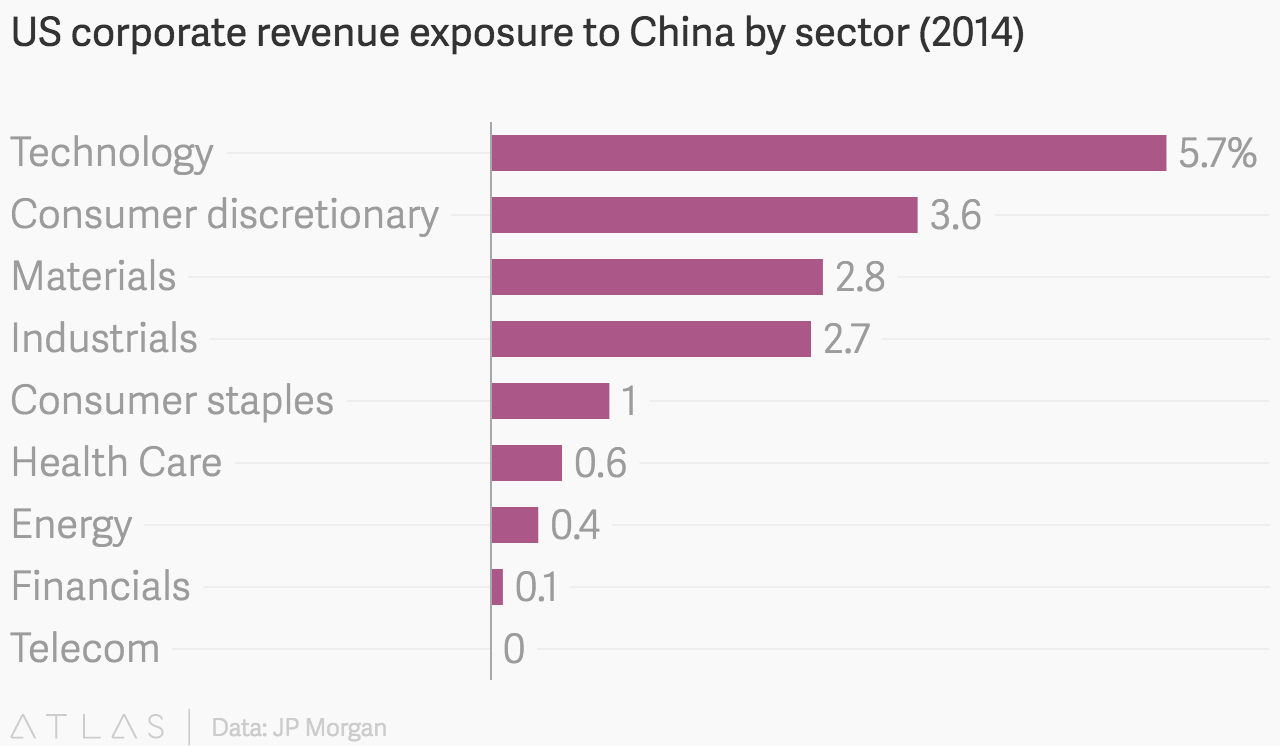 According to JP Morgan, technology is the top sector when measured by “revenue exposure to China,” with 5.7% of their total corporate revenue exposure originating from China.

“Twelve of the top fifteen companies with the highest “revenue exposure” in China are involved in chips, and some of them earned the vast majority of their overall revenue in China.” – Morgan Stanley

However, free trade is all but certain under the current US Administration. Rumors of a 45% technology tariff earlier this year may drastically change how businesses operate across the Pacific.

That raises the stakes enormously, with some economists predicting a halving or worse of Chinese exports to the US – worth US$385.2 billion in 2016 according to the General Administration of Customs – if a 45% tariff is introduced.

Meanwhile, many American companies have found venturing through the Chinese regulatory maze to be daunting. Even large multinational companies, like Apple Inc. have conformed to the Great Firewall of China. The tightening of information comes ahead of China’s Communist Party Congress on October 18, 2017.

As part of the “cleaning up” campaign, locally-based VPN providers need to be approved by the authorities before they can continue business or risk operating illegally. Data centers, internet service providers, and content distribution networks will also have to comply with the rules. Specifically, foreign entities will need to obtain an Internet Content Provider (ICP) license in order to comply with Chinese information laws.

This will inevitably cause major disruption for many companies wanting to operate in China.

MIT-CHIEF will be discussing how American and Chinese entrepreneurs can capitalize on the opportunities and navigate the hazards of launching and running a company in both US and China. Topics will include: