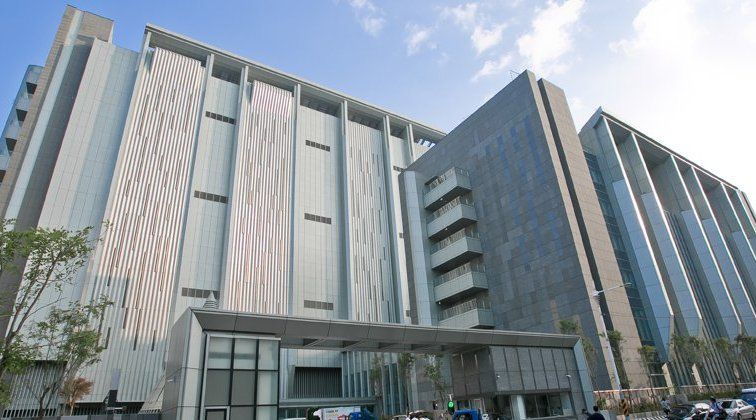 Zenlayer has added a new data center in Taipei, Taiwan to its global portfolio.  Along with its existing Kaohsiung data center, Zenlayer now has two data centers in Taiwan, which provides redundancy and reliability within the country.

The new Taipei data center (TPE1) was built in 2016 and is the largest data center in Taiwan with a floor area of over 810,000 square feet.  It is rated Tier III by the Uptime Institute, which corresponds to an uptime of 99.98%, or 1.6 hours of annual downtime.

In addition, one of the floors is rated 4 by the TIA 942-A standard – designed and built to be fault tolerant – with redundant capacity components and multiple independent distribution paths serving the computer equipment that are all active.  All other floors are rated 3 by TIA 942-A.  Concurrent maintainability is provided on all floors. 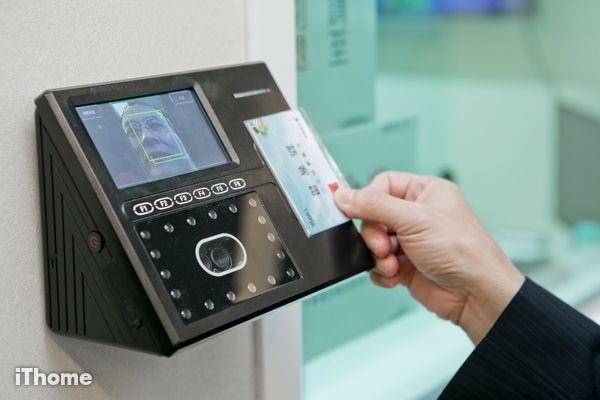 (All photos are from iThome)